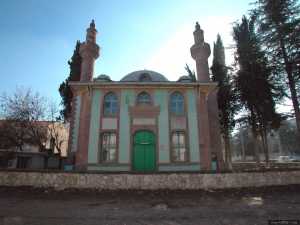 
Bilecik, a town of 30,000 inhabitants, is the capital of Turkey's Bilecik province. The town of Bilecik is located along the Karasu River, which is a tributary of the Sakrya River. The province with a population of 195,000 lies in a fertile river valley. Parts of it are highlands made up of several plateaus, which are attractive tourist sites.

The history of Bilecik begins in the early 2nd millennium B.C. The Hittites, Phrygians, Lycians, Persians and the Greeks successively settled it throughout the ages. In 1298 A.D. the Ottomans took it from the Byzantines. The region suffered heavily during the Turkish war of Independence in which Bilicick played an important role.