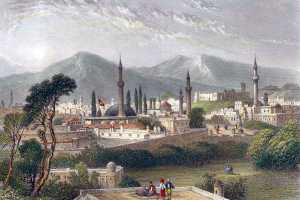 
Throughout the ages, Turkey has been the hub of art and architecture and the people here take immense pride in their rich heritage and historical lineage. The country has been invaded and inhabited by many races. Thus, it has come to represent a splendid melting pot of varying strains of cultures. Erzurum is such a quintessential Turkish city of wonders.