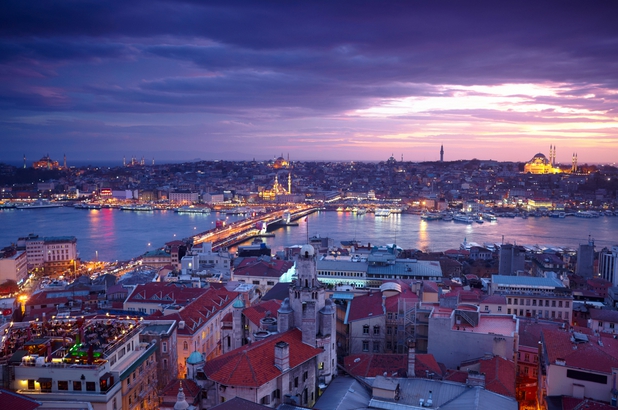 It is the signs of the times that people tend to stereotype anything beyond Mediterranean Sea stretching up to India as something to be cautious about. But, racial or religious profile cannot be applied in a general sense to the whole region. The one country that has been completely misunderstood by this logic is Turkey, one of the friendliest countries in the world.

If you were given to the notion that you will be kidnapped at some time when you are in the country, rest assured that it is a complete fallacy. People could not be friendlier and might offer you sweet tea and many other things to eat. Most people who talk ill of the country had either not been there or have been fed wrong data. Not that Turkey is devoid of danger. There could be some dark alley where trouble may lurk but what about New York or Chicago?

Turkey is not a country that has one-size-fits-all parameters in matters of religion and culture. Turkey is a secular country; the eastern part is close to Middle Eastern countries and is more conservative. Cities in the western portion of the country, because of their proximity to European countries lean more towards liberal thoughts.

Burqas are not compulsory or common attire for Turkish women. The first thing that strikes you when you emerge from the airport in Ankara or other cities is the clear beautiful faces of the women and girls you get to see. Burqas are not completely absent but they are there more as a symbolic gesture rather than a norm. Hijab is worn by many women but there is apprehension on the part of many liberal-minded people that hijabs may kindle regression and it would be a step in the direction of turning the country into a traditional religion oriented one.

Women in Turkey enjoy equal legal rights as man in practically all areas of life. There is a level of gender bias that is part of the culture, but Turkish women are proud to be among the first in the world to get the right to vote and join the parliament at the beginning of the 20th century. If anything, women are as rash as men while driving on the roads, if that is any assurance.

About a century ago, there were no laws barring polygamy and in mostly eastern parts of the country this was practiced. Kemal Ataturk was a great reformer and when he founded the modern state of Turkey, he outlawed the practice mainly to elevate the status of women in Turkey.


Turkey is not as modern as desirable

Turkey is politically an enlightened country. Society, by and large, is law abiding. Education is an important activity. Istanbul University is more than six hundred years old. People lay much store by education and see that children get the best education money can get. When you learn that 94% of the population is literate, you realize the country can compare well with any European country. Indeed, it fares well in respect of many countries.


Written By:
Jenny Corteza is an illustrator. She likes sketching on anything and everything that comes her way. Customization is what she swears by. Her girl fantasy illustrations on paddle boards was loved by one and all.