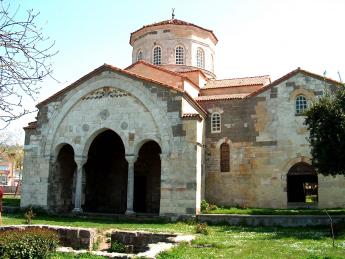 
It was at the end of 4th century that the Roman Empire was divided into two. When Trabzon supported with the Eastern Roman Empire and was later termed as the Byzantine Empire. The Byzantines attached special importance to Trabzon from the military point of view. Some say the city's name is derived from the Greek "Trapezous", meaning the place that holds something. Trapezous denotes flat hilltop in the old city, surrounded by medieval wall. Such an enigmatic past will make your stay at Trabzon a unique experience.